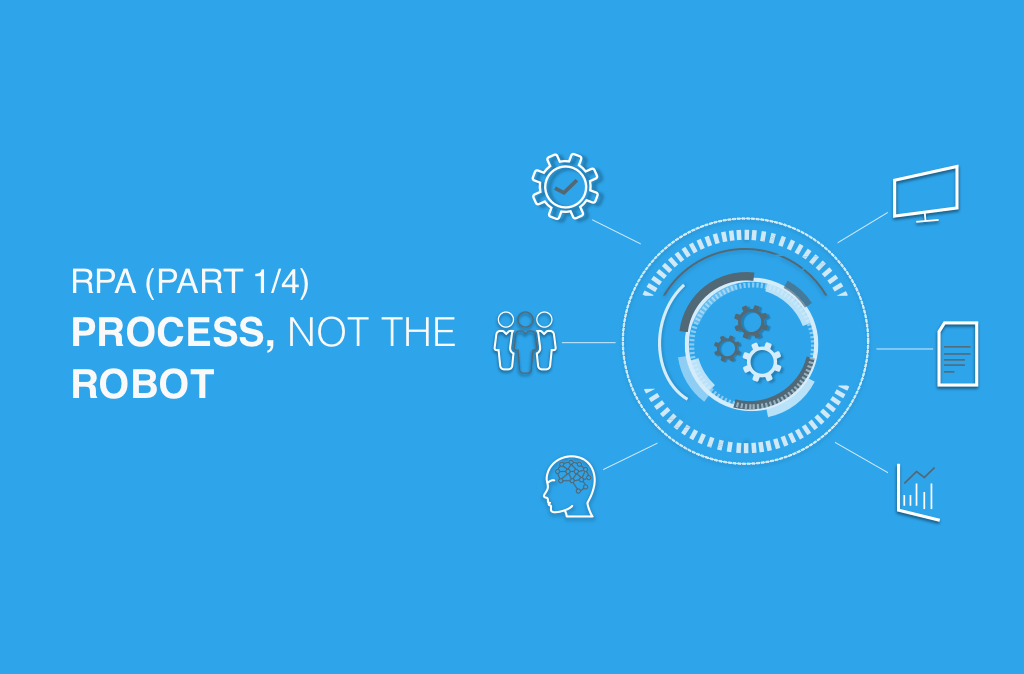 RPA (Robotic Process Automation) has conjured up visions of the ‘Promised Land’ of automation to many people but unfortunately, no one has got there, yet. That is probably because people have been looking at the wrong place. The map is not hidden in the ‘robotic assembly lines’ as many of us have been led to believe but it is more likely to be found in the ‘process junkyard’.

Let us take a closer look.

A process is probably as old as civilization itself. There was a process to make fire and it needed to be learned and mastered. Humans have been ‘performing’ processes and they have evolved and been optimized over time. What we have done in the last 30 years or so is to use yet another automation tool to further optimize our processes. It’s called ‘computer’. We now perform all (well, most. We still make fire with a match!) processes with the help of a computer and therefore we have tweaked the processes to be suitable for this interaction. And suddenly, just like that, someone comes up with this brilliant idea – why do we need the humans at all? Why don’t we let the computers perform the processes all by themselves? Ok, great idea. The computers are ‘almost’ as smart as humans. So, why not. After all, they beat us in Chess, Jeopardy and Go. So who needs the ‘human interaction’ anymore – just throw the process at the computer and let it figure it out. Maybe we’ll help it along the way a little, by programming in a few things and then the humans can go do “value-add” tasks.

The flaw with this approach is that most computers that we deal with, in the business world are not Watson and Deep Mind. And as it turns out, that’s a big fat flaw. It’s this ‘human interaction’ that is at the heart of most of the processes that we encounter in our world. It is those parts of the processes that we could not quite figure out a way to automate using a computer, yet, that necessitate this interaction. It is precisely the problem that ‘next-generation AI’ is trying to solve today. Mainstream RPA technology is not there yet. It can do a lot of wonderful things but it still cannot tackle that elusive human interaction; not elegantly enough. So what should we do? Wait? For Watson to be available as a standard install on Windows? Maybe not.

Simple. Choose the processes intelligently. Apply the RPA tool where it is designed to be applied and wait for the Watson/Deep Mind for the rest. So it’s the P of the RPA (not the R) that we should be focusing on. Sadly, the ‘Promised Land’ will have to wait for some more time.

And for those of us who are not ready to wait, the answer remains the same. Focus on the P. Let’s take an even closer look at that next time. 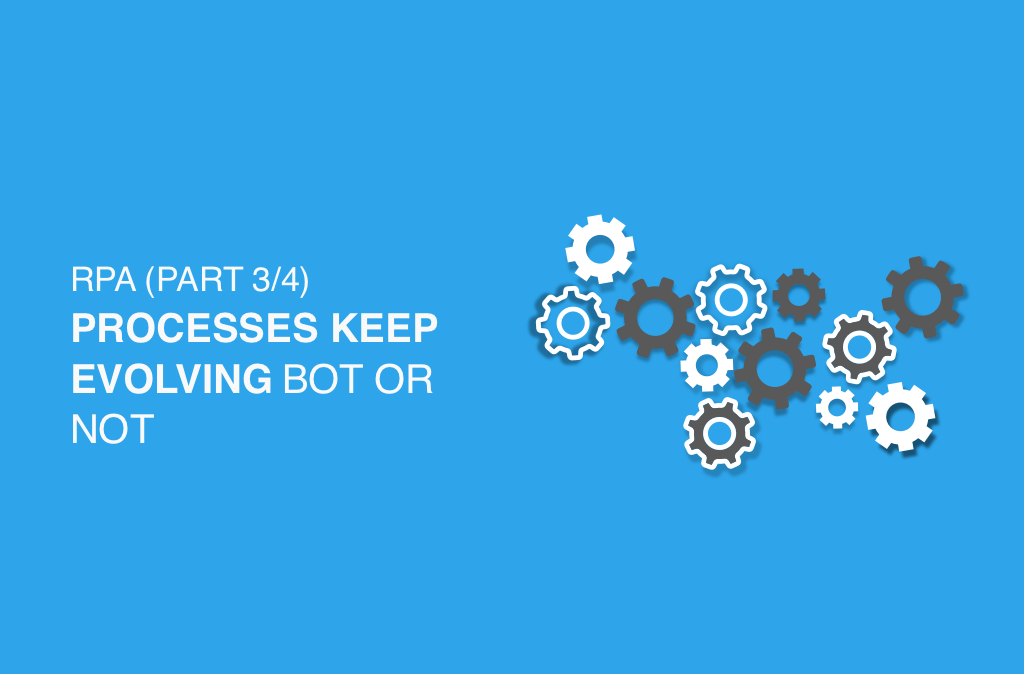 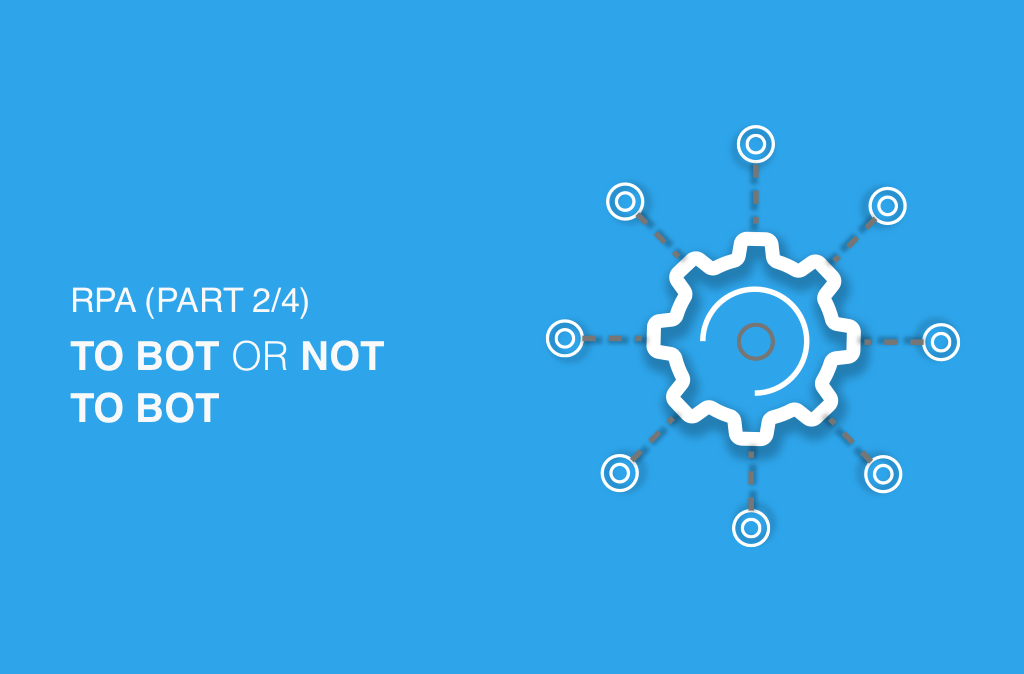 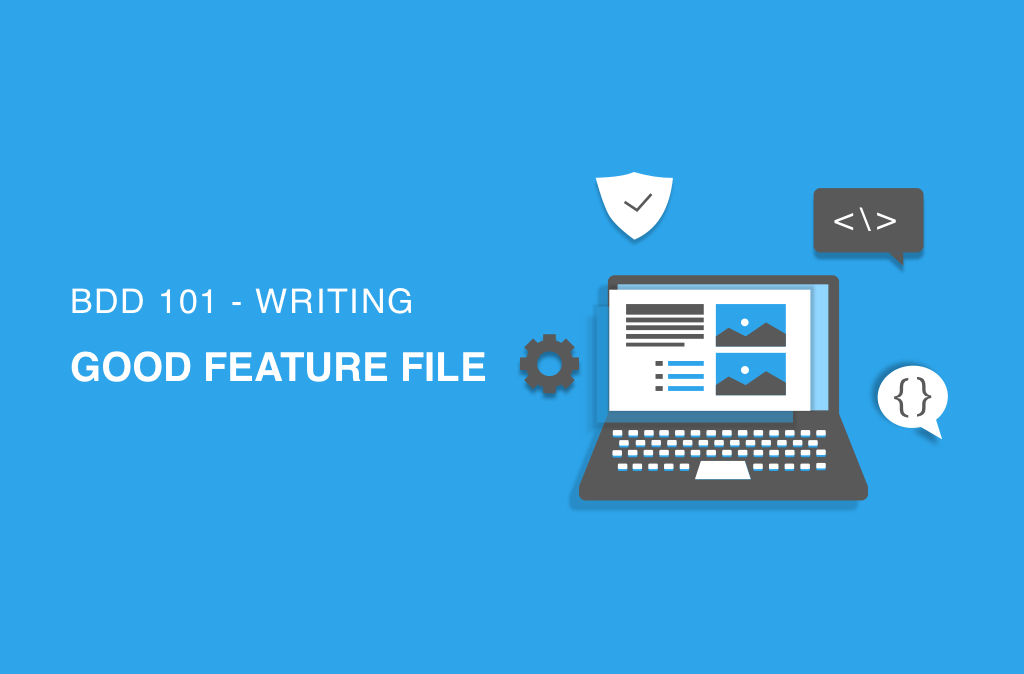